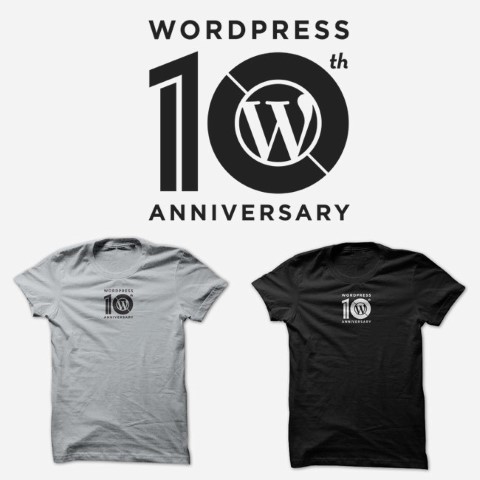 The joys of WordPress

I have been tinkering with computers since the dark old days of the Commodore Vic 20 and the Timex Sinclair. I’ve used Commodore’s old OS, MS DOS and derivatives, CP/M, BeOS, Apple DOS and Systems 1 through 9, OS/2, Linux / Unix, MacOS X, Windows from 3 through 8. Along the way, I’ve learned to write code in dBase / Foxbase, Pascal, C, C++, Machine code, several flavors of basic, CSS, HTML, and a few more.

In fact, one of the reasons I quit the computer science track in college was due to the way it was evolving. It seemed as though as soon as I had one language down, another would come along and I was a novice all over again. I realized I would have to spend the remainder of my life in school just to keep up.

Graphic design – Photoshop, Illustrator, QuarkXPress and the like seemed far more stable at the time. Their features were getting upgraded, sure, but the upgrades meant tweaking my knowledge base – not unlearning and relearning all over again. However, even with the admittedly great programs, I spent a lot of time recreating graphics and editing photos to create a better advertisement or promotion or website. A lot of work went into every product or project and a lot more editing followed. Many long, sleepless nights and a lot (I mean A LOT) of coffee was consumed. More than one gray hair was sprouted, and, on rare occasions, a discouraging word was, indeed, heard.

There, about 10 years ago, something changed all of that for me. This wee little program written in PHP was released by 2 people I had never heard of… some Matt Mullenweg and Mike Little. That PHP was coupled with a bit of MySQL and WordPress was born.

In fairness, I must admit I actually didn’t start playing with it ’til around version 1.3 or thereabout. But I’ve been here ever since and I must say that it is the greatest thing since sliced bread…

Now, instead of fiddling and fussing with code for hours (I still do this sometimes, but it’s a lot less taxing as I generally know where to look, now), I can implement. Time is spent creating something great instead of just beginning the framework on which to maybe begin, someday, something that might be good…

And even with all that, it’s still growing and there is still so much I can learn, and I know that there is a great, sharing community out there to help me learn those things. They’re on the Internet and at local meetups and WordCamps. It’s more than a program. It’s a community… a growing and evolving entity.

WordPress turns 10 this years. The fine folks over at WP Explorer are helping with the celebration!